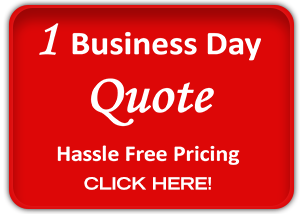 TOLEDO CAROLINA provides METTLER TOLEDO weighing scale terminals that are used in a broad variety industrial applications, ranging from basic weighing to advanced applications that integrate with control systems, factory networks, and other peripheral equipment.   TOLEDO CAROLINA offers controllers and weighing scales terminals with the flexibility to meet basic to advance applications that integrate with your network to help you succeed. 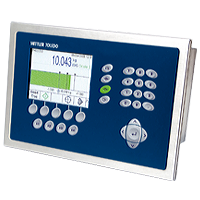 The IND780 has the ability to sum up four scales that will allow you to perform and process or transaction based project with supreme accuracy.

IND246 terminals give reliable performance designed for simple weighing and specific basic operations. It comes with operator interface for easy use at any time. 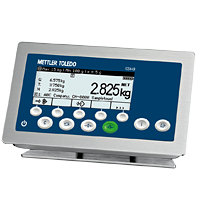 ICS4X9 Weighing Terminals are customizable so that it performs exactly the way you need it to in your work station.

These are just a few of the more popular controllers and weigh scale terminals sold by our company. Industrial and manufacturing weighing can differ greatly by plant or industry. With offices in Florence, SC, Lumberton, NC, and Wilmington, NC, TOLEDO CAROLINA can help find the right controller or weigh scale terminal to meet the specific industrial weighing needs of your company.